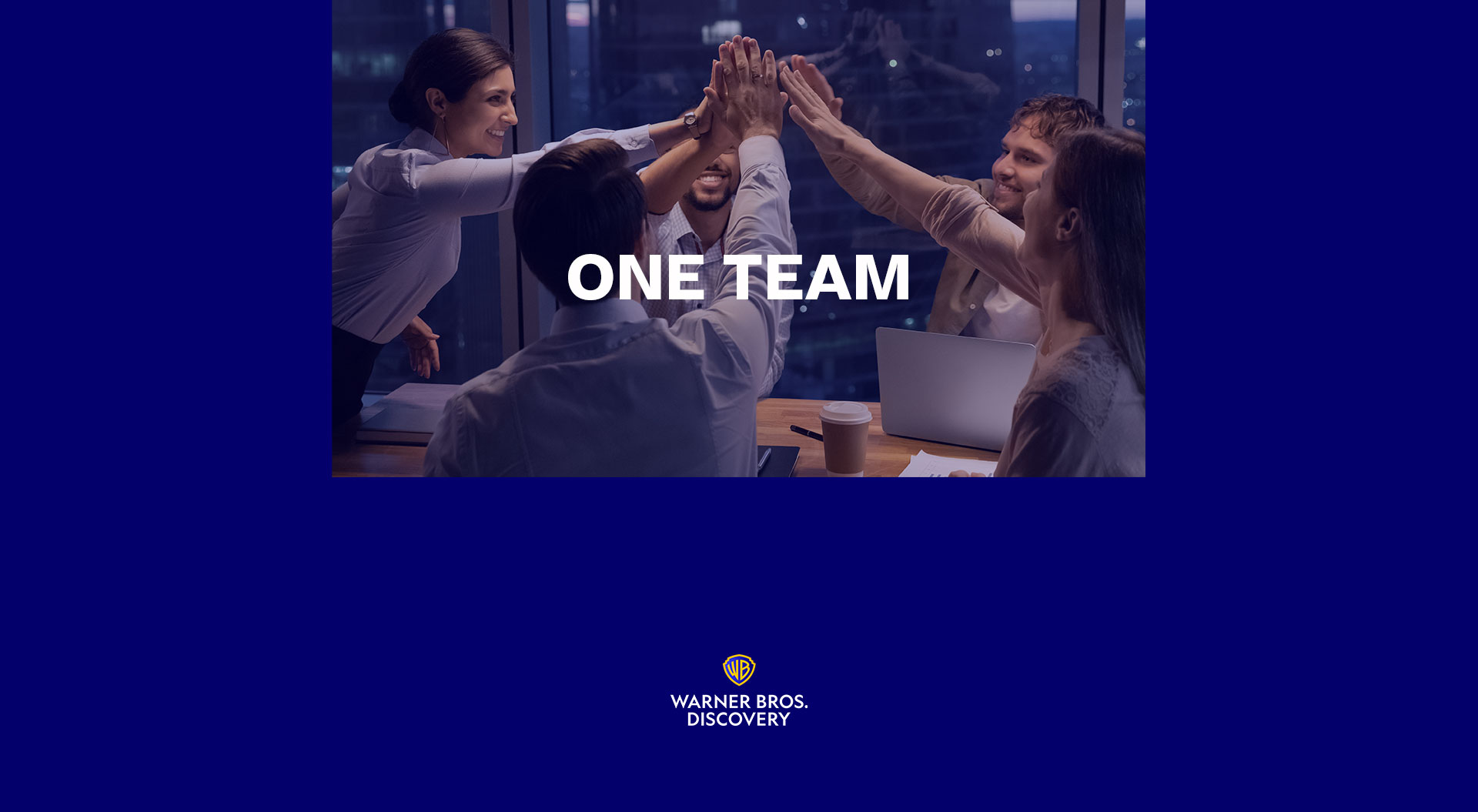 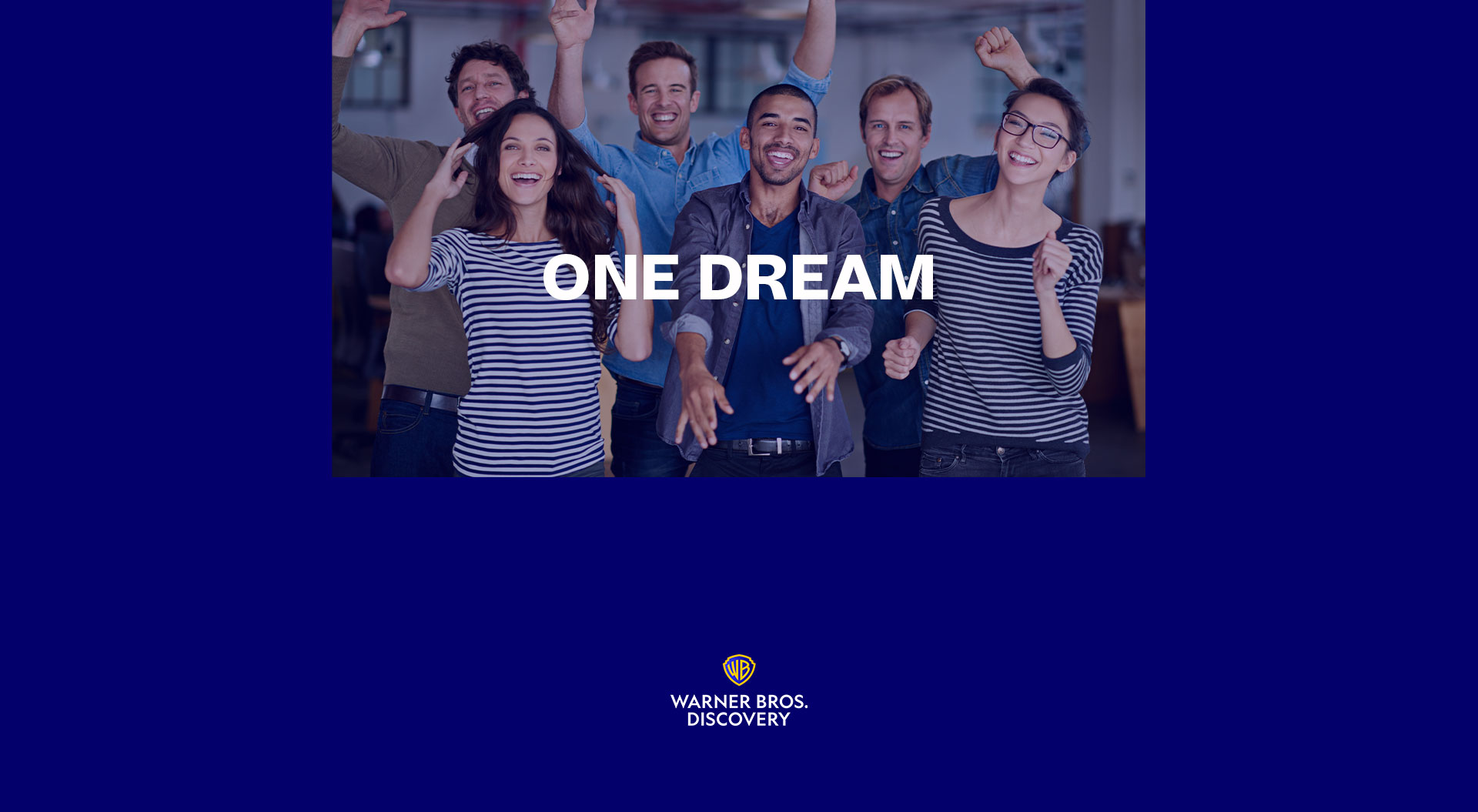 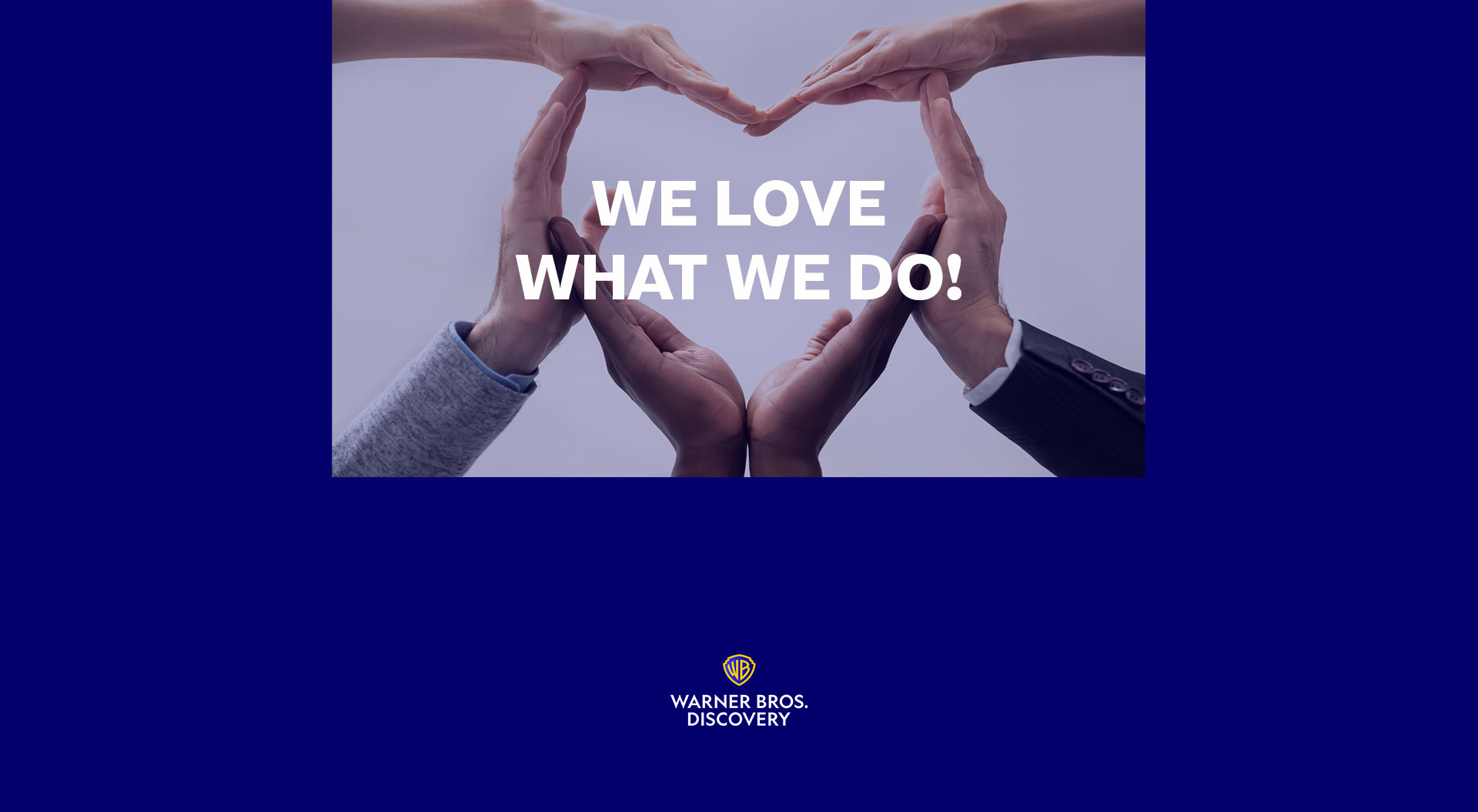 Working for this Employer? Recommend the Employer to show other candidates that job offers placed by this Employer are worth considering.

Warner Bros. Discovery in Poland is a global leader in media and entertainment, serving its audience around the world with a diverse and comprehensive portfolio of content available in cinemas, on television and in streaming services. Apart from TVN channels and platforms, the group's portfolio includes other iconic brands and products - the HBO bundle of scrambled film channels (HBO, HBO2, HBO3), Cinemax and Cinemax2 as well as thematic channels - Warner TV, Cartoon Network and Boomerang. Warner Bros. Discovery also owns HBO Max™ - a direct-to-consumer streaming platform offering the biggest blockbusters, unforgettable classics and award-winning HBO Original productions as well as popular Max Original series. The local branch of the global group also includes Warner Bros. Poland, which deals with film distribution on the Polish market.


All over the world Warner Bros. Discovery reaches audiences in 220 countries, in 50 languages.

Get to know the remaining employers