Habana Labs is a young and innovative company developing the world’s most disruptive solution that is the future of AI and Machine Learning acceleration.

Founded in 2016 by David Dahan and Ran Halutz, top technologists ex-Primesense (Microsoft Kinect) and CEVA, this team has proven track record in start-ups and in public companies.

Avigdor Willenz is Habana’s chairman and lead investor and he is the founder of chipmaker Galileo, which was sold to Marvell in 2000 for $2.7 billion and also other Israel-based microelectronics companies such as  Annapurna Labs that was acquired by Amazon in 2015 at the price of $375 million.

Company R&D centers are based in Israel and Gdansk, Poland and also has offices in San Jose, U.S. and Beijing, China.

We’re looking for smart C++ developers willing to take the next step in their careers, to work on neural networks and graph compiler technologies for Habana Labs. 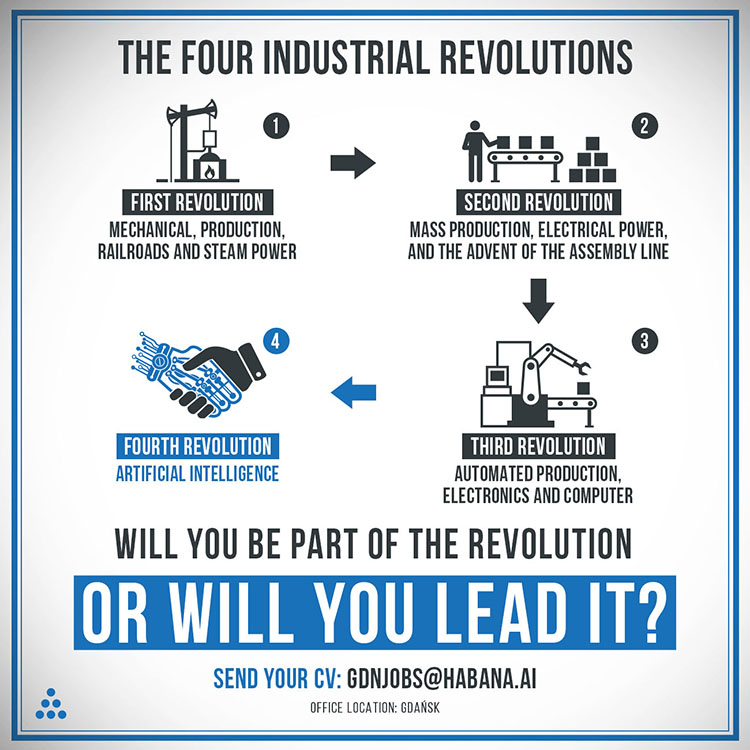